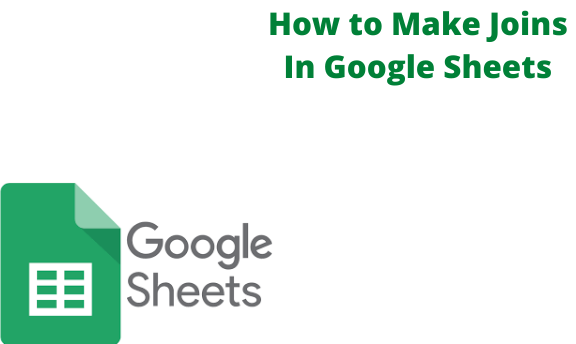 Google Sheets has four ways to join texts. You can use the functions JOIN, TECTJOIN, CONCATENATE, or Ampersand.

The Join function joins one or two-dimensional array elements while using a specified delimiter. You can use the samples below; 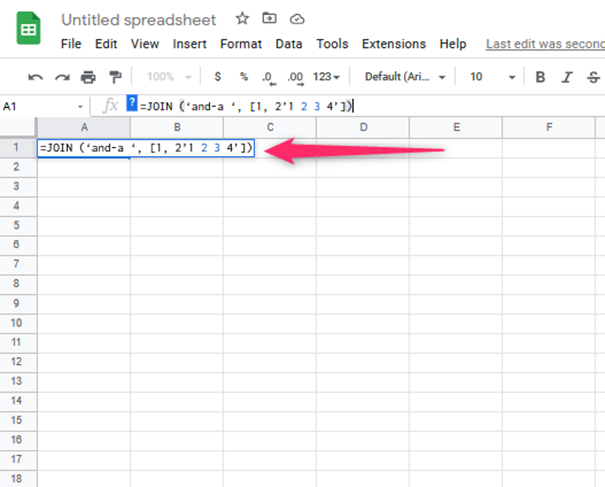 The joining syntax is 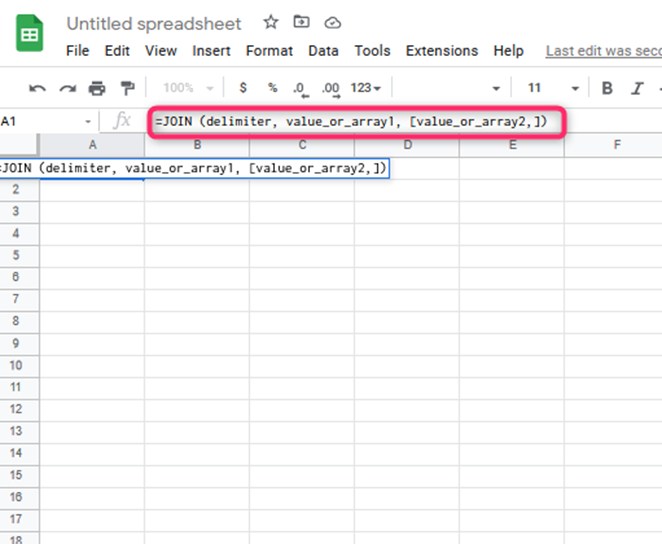 The delimiter character is placed between each value. It may be specified with a blank.

The value_or_array1,]) are values to be appended using the delimiter character.

The value_or_array2 is an optional character and is just an additional value that is appended by the delimiter feature. 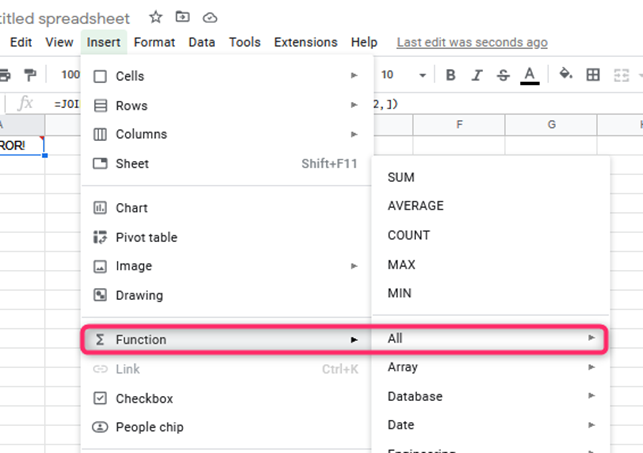 This function joins texts in multiple arrays where a delimiter can also separate the joined texts. The syntax that can be used is; TEXTJOIN (delimiter, ignore_empty, text1, [text2….]) 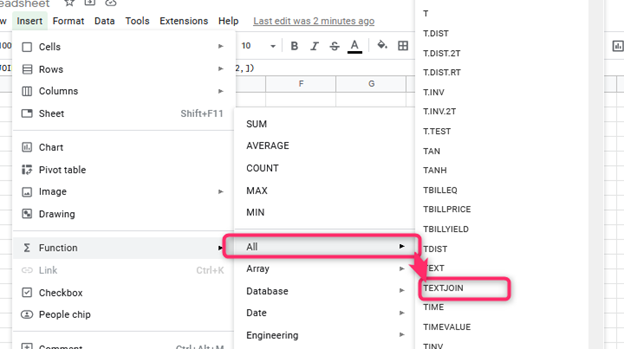 The delimiter is just a character in between the strings. The ignore_empty string controls blank cells in the range you have selected. The text1 contains the text to be joined or the text itself.

Using the formula to

In this case, the formula is used to join two tables to produce similar results to LEFT JOIN n SQL. For every row of data on the left (table A), you are given a matching row in table b. You will get an empty cell when the row in table a does not match the row in table B.

The VLOOKUP function is the standard way to match up data in Google Sheets. This function specifies a key from table A, such as a cell-like A2. VLOOKUP will look for the first value that matches the first column in table B. 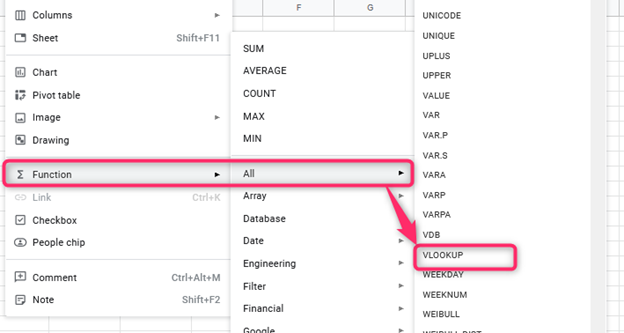 Remember that columns in the lookup range can be arranged in any order. For the VLOOKUP function, the key in the second table should always be the first column of the table.